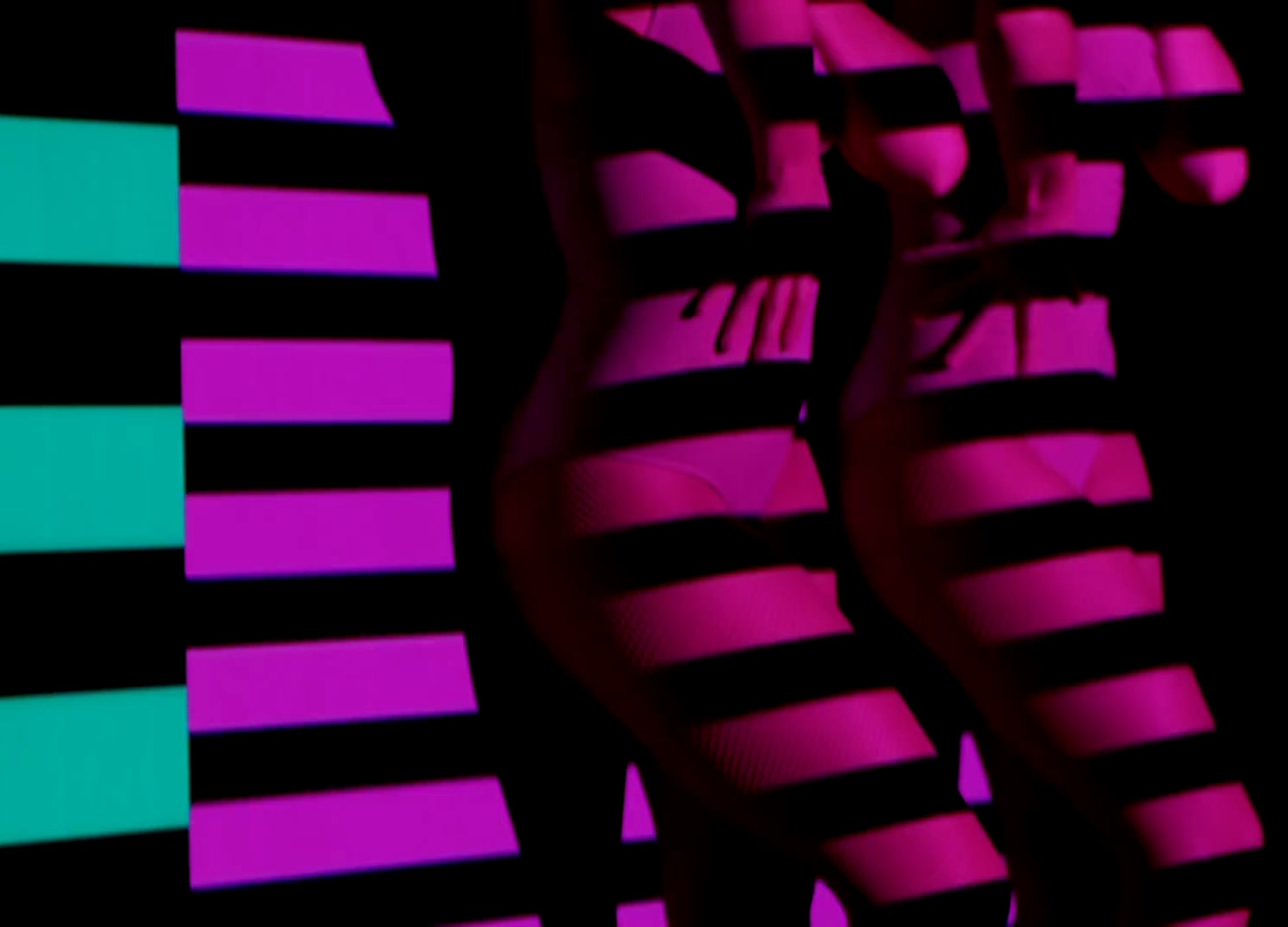 Love is a roller coaster.

Help — the soccer ball is on fire. Shot on location at epic Eifel. Promotion-spot for free-to-air matches of the European Qualifiers FIFA World Cup 2018. 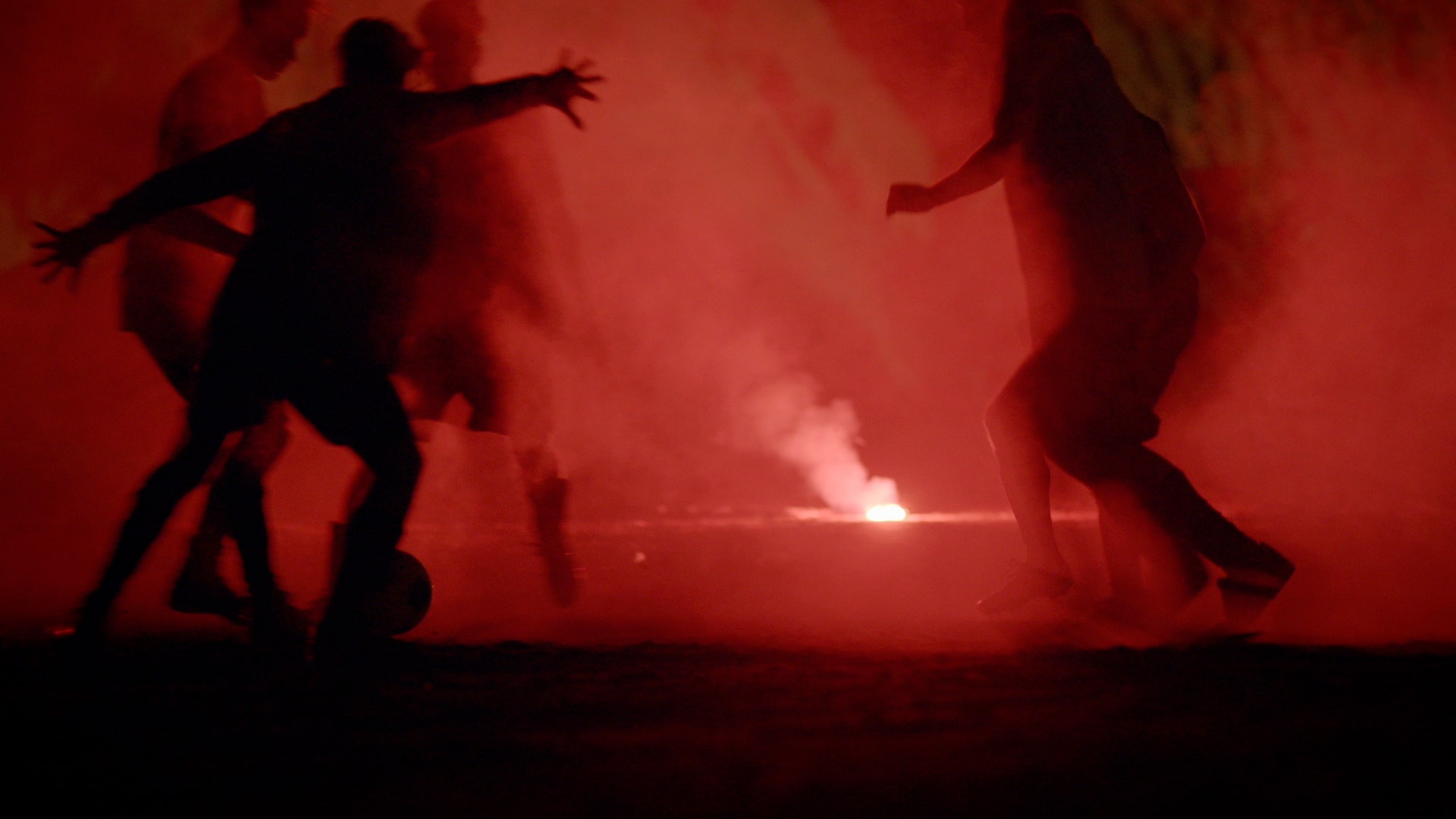 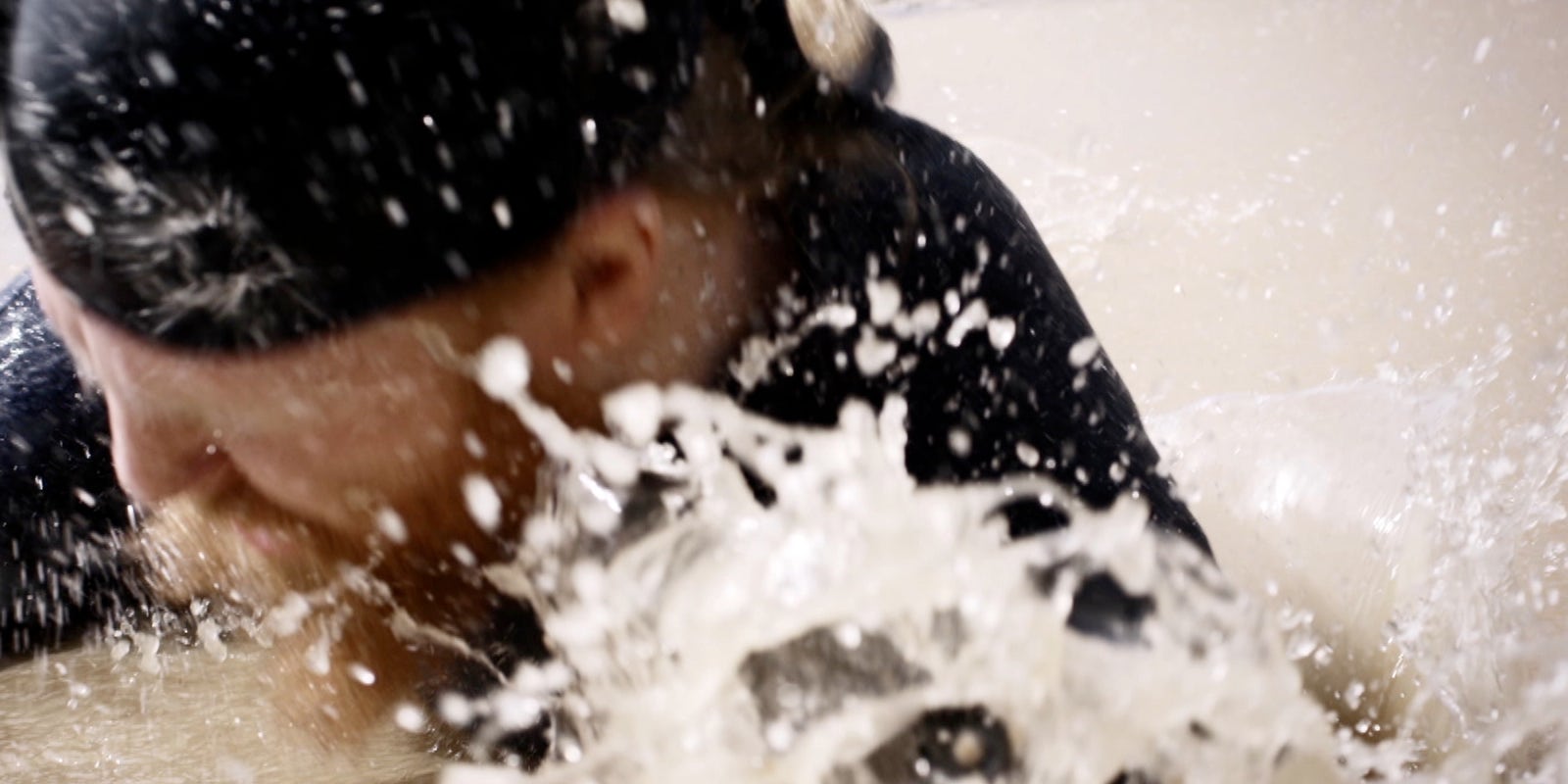 Hello Ninjas! If you are currently training for season 3 then this is the video for you. Promotion trailer for Germany’s version of the Japanese hit format Sasuke.

I didn’t have the foggiest notion how much it takes to maintain a wind turbine in the middle of the North Sea. Until I met Frank Scholtka. In this mini series four young engineers describe how they are improving our future.

What do you need to mix a charming global superstar with the new program highlights of television station? A VERY big Screen.

A self-initiated artist portrait of the sculptor Hannes Helmke. 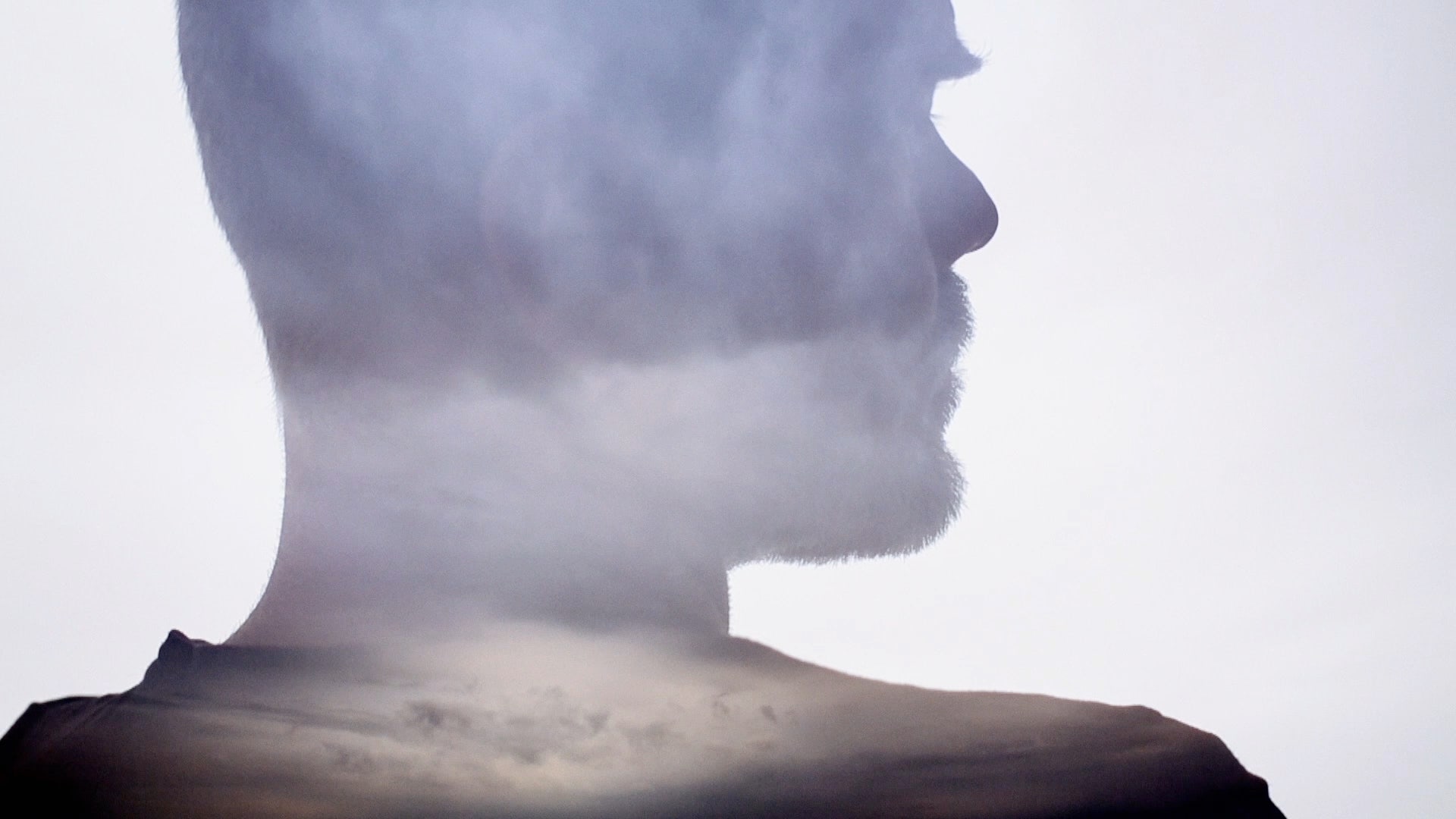 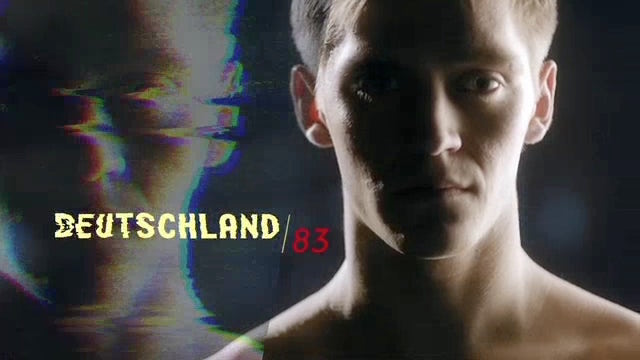 Here in the Rain

Watch the Making Of 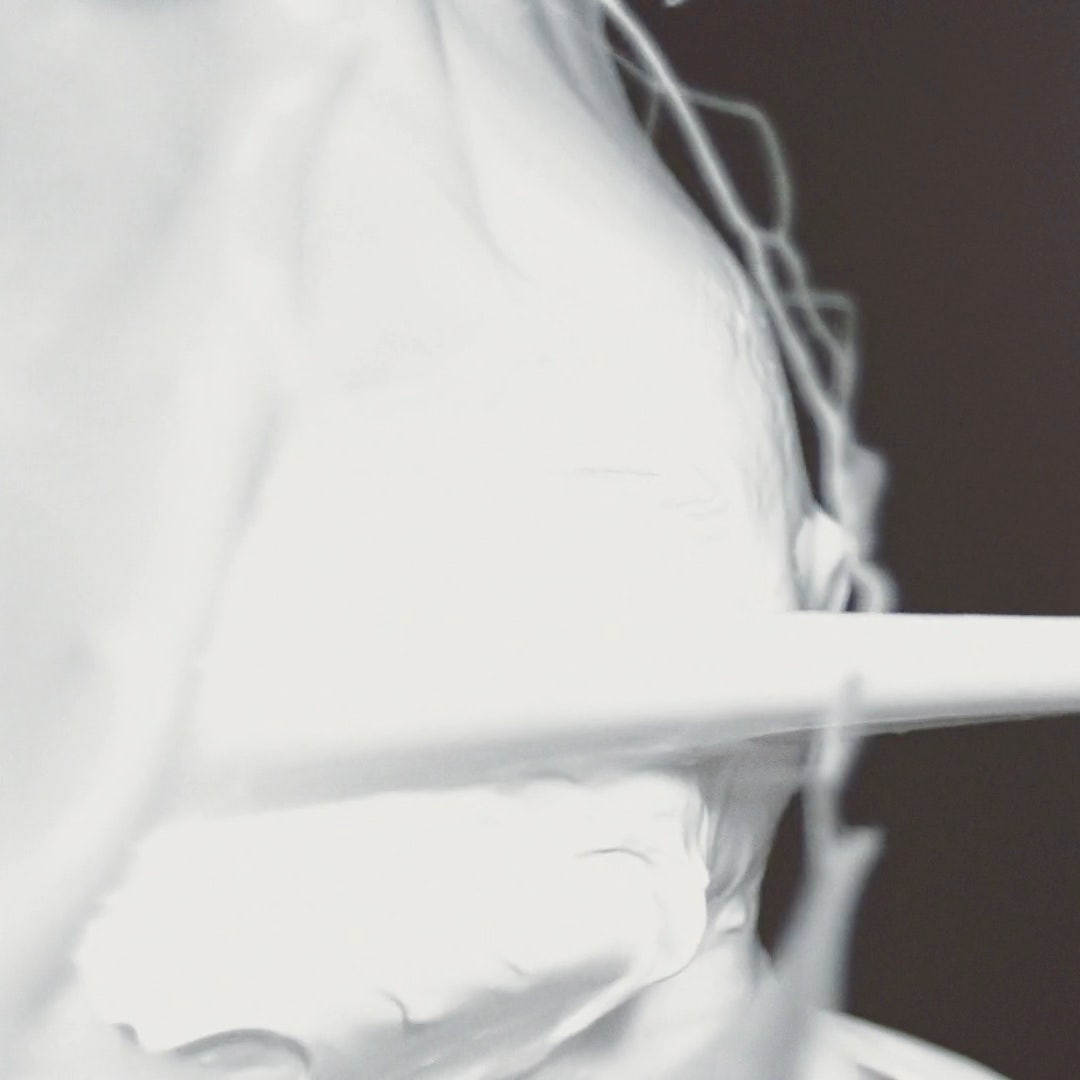 How much masculinity can you squeeze into four seconds? The 24-hour race at Nürburgring was the perfect backdrop for the new station IDs of Germany’s manliest TV channel. 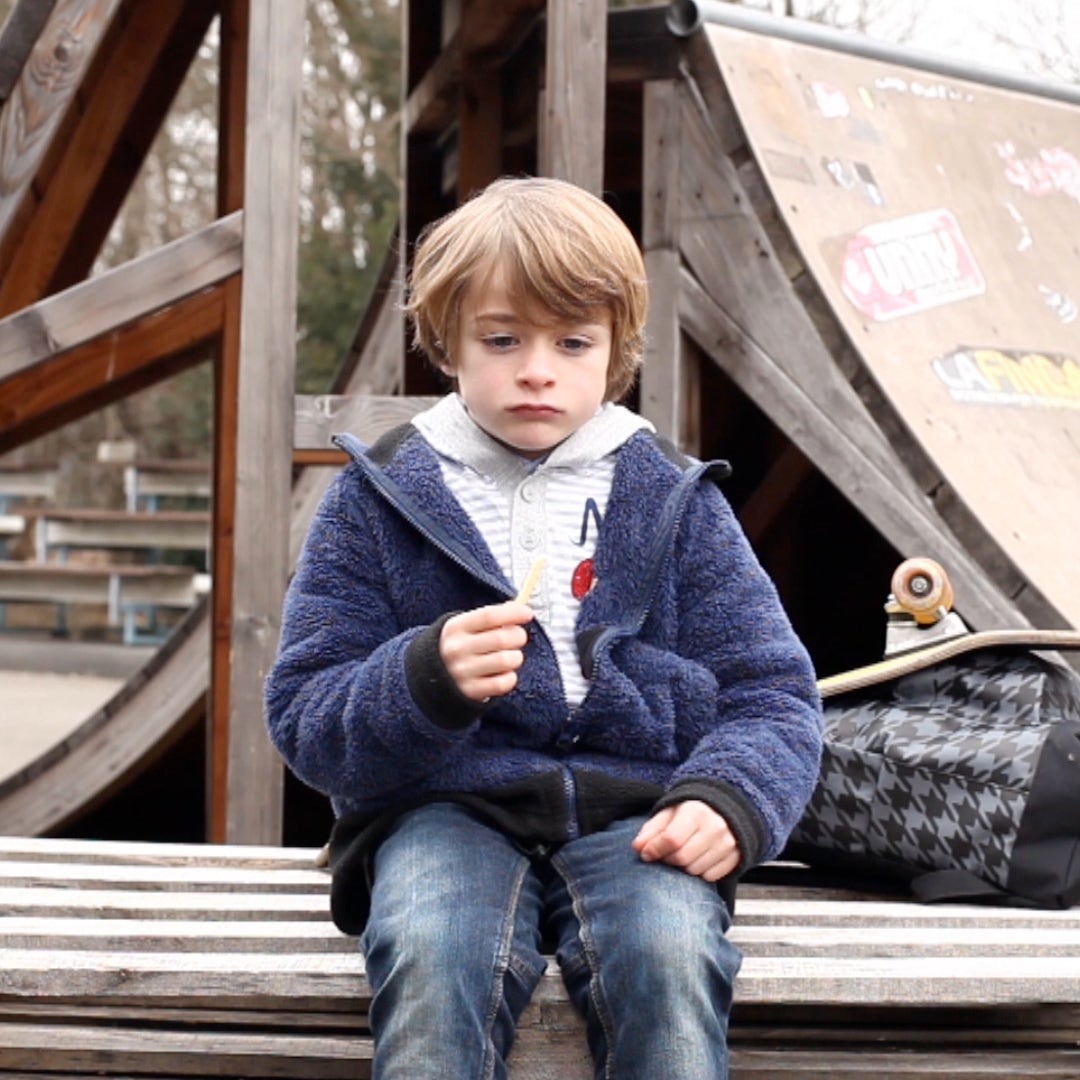 Everyday the other guys steal his lunch, until one day when he outsmarted them. Commercial for McDonald’s Germany. 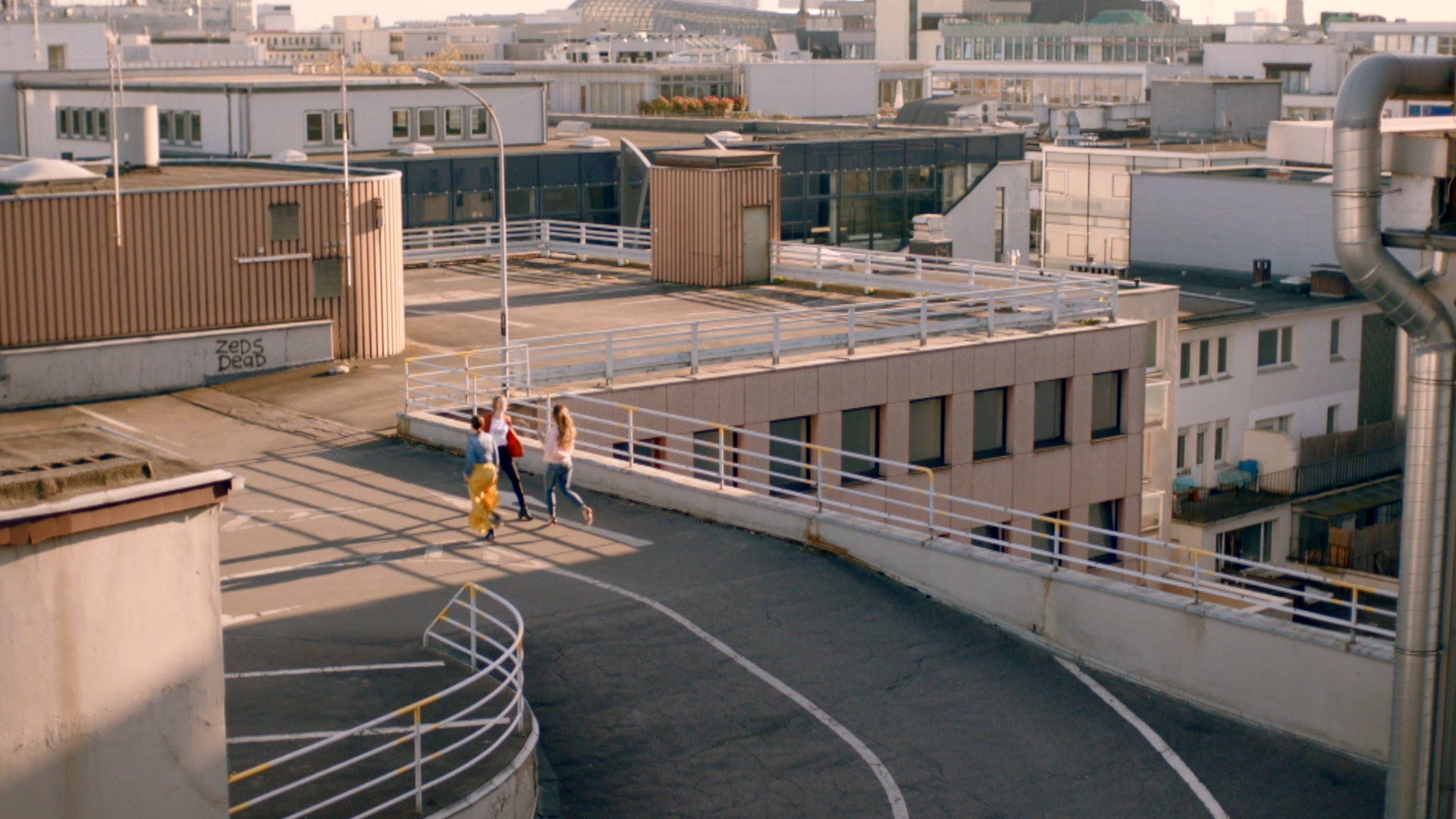 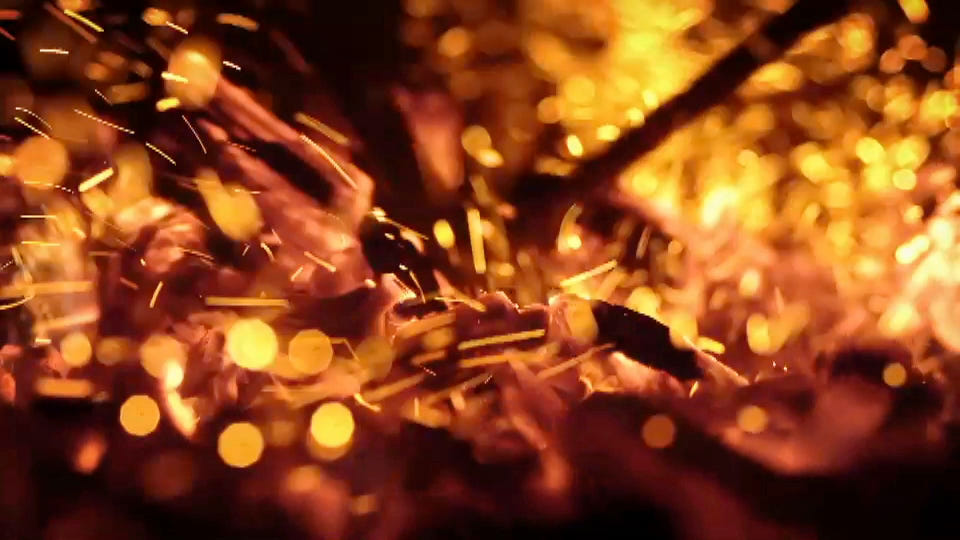 Not quite the place for vegans — Texas. 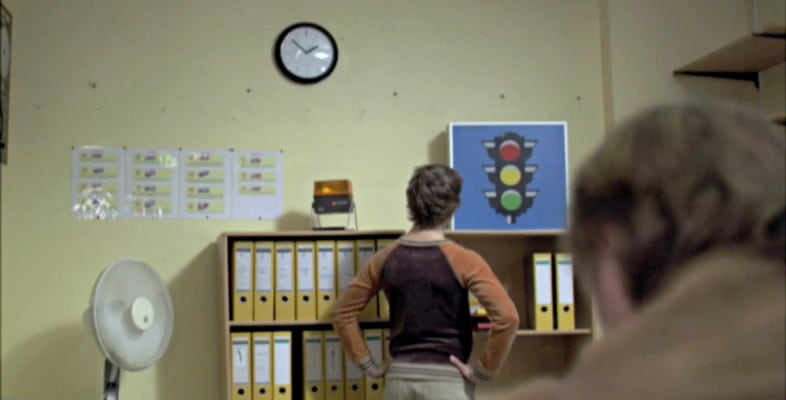 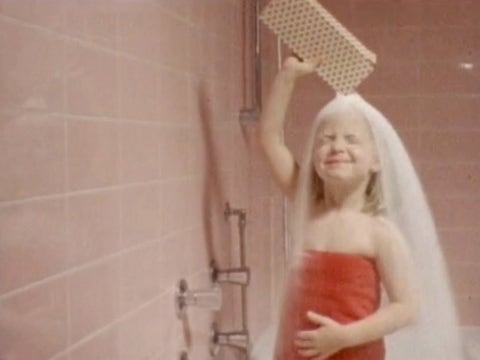 Good advice for a sweeter life, brought to you by adorable Rosa.

You want Gotham City — you have Cologne… you just need a drone at night.

Some of the other Brands I have worked with

Sven Lützenkirchen is a Cologne based Director of Photography with more than 15 years of experience across a wide range of award-winning international productions. As a freelance DoP he focuses on the areas of advertising, documentary and image film.

I am always interested in new
projects, stories and challenges.
Mobil +49 172 2675124
mail@svenluetzenkirchen.de